Are You Struggling In Life 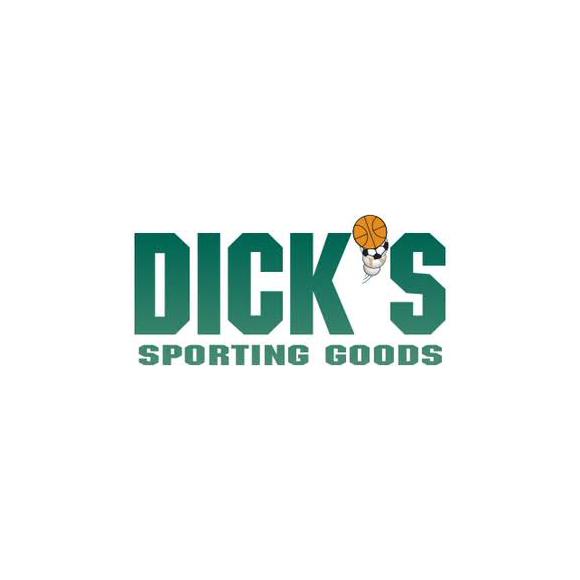 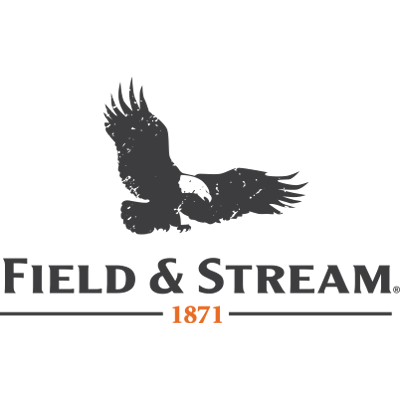 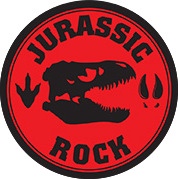 Deep beneath the ground, in Redmond, Utah, lies a salt deposit that has remained untouched for millions of years.  During the Jurassic period, an ancient inland sea known as the Sundance Sea covered much of the western United States.  Over the course of millions of years, the sea eventually dried up and formed a large mineral deposit.  This deposit is where we mine Jurassic Rock, a mineral that is packed with all of the minerals that deer love!